I have been asked in the past to list ten books that have “inspired, moved, and enlightened” me. Here’s my list: 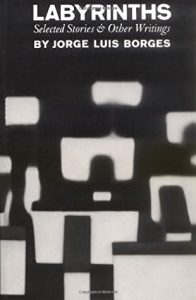 An inspiration that never runs out of batteries for me. Shines a new light on everything; Borges follows no one’s rules but his own. 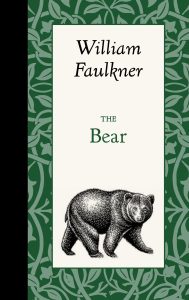 The Bear, by William Faulkner

I bought this for 50 cents at a garage sale when I was 17. The combination of story-telling and facility with the language blew my socks off. I immediately became an English major. 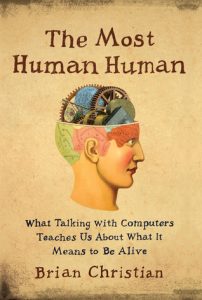 The Most Human Human, by Brian Christian

A book about the wild frontiers of chatbots reveals more than expected about what it means to be made of flesh and blood. 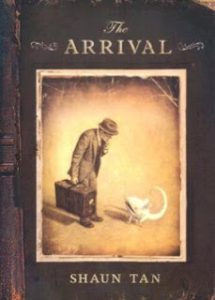 The Arrival, by Shaun Tan

A wordless story about the immigrant experience. Peerless. 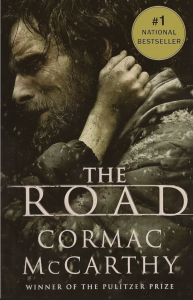 The Road, by Cormac McCarthy

Who would have thought the Pulitzer Prize committee would fall in love with a post-apocalyptic tale with almost no dialogue? It’s clear why they did. Haunting for all the right reasons. 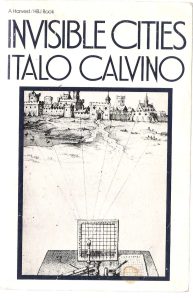 Mother’s milk for my own writing career. It’s a series of very short stories that are all about the same thing. 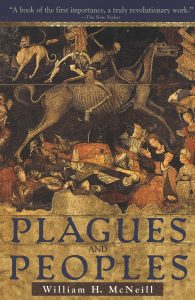 Plagues and Peoples, by William McNeill

An early book that unmasked the deep influence of the invisibly small on the very large. 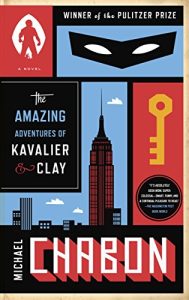 The Amazing Adventures of Cavalier and Klay, by Michael Chabon

A rare combination of perfect wordsmithery and limitless imagination. 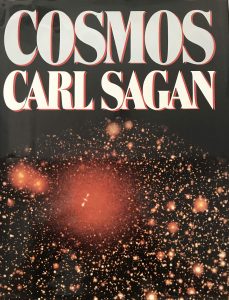 Oldie but goodie. Changed my life as a child. 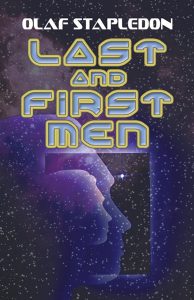 Science fiction written in 1930. Describes the future of humans 2 billion years into the future. Boundless imagination.

What books would you put on your list? Which books made a difference for you?

"David Eagleman is the kind of guy who really does make being a neuroscientist look like fun."
- New York Times

"David Eagleman offers startling lessons.... His method is to ask us to cast off our lazy commonplace assumptions.
- The Guardian

"Eagleman has a talent for testing the untestable, for taking seemingly sophomoric notions and using them to nail down the slippery stuff of consciousness."
- The New Yorker

"David Eagleman may be the best combination of scientist and fiction-writer alive."
- Stewart Brand

"What Eagleman seems to be calling for is a new Enlightenment."
- Sunday Herald